I was very, very pleased to be invited to N‘s Halloween dinner party over the weekend because the girl is an amazing cook, the consummate party-planner, and an all-round hostess with the mostess! Plus there was also the added promise of a wonderful night spent in the company of some of the best people I know! <3 <3 <3

Now, I really wanted to go as Peter Pan because I’m not nearly small and cute and girly enough to be Tinker Bell – or actually, to even want to be Tink. I wanted to dress up all in green – which is, unfortunately, NOT my color – and cavort and dance and prance around in TIGHTS. But my plans fell through in the end because I spent the afternoon dressing up some cupcakes instead. 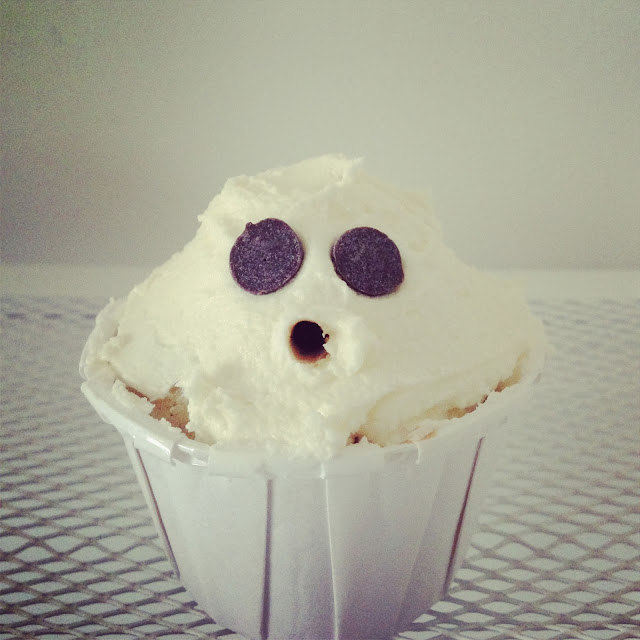 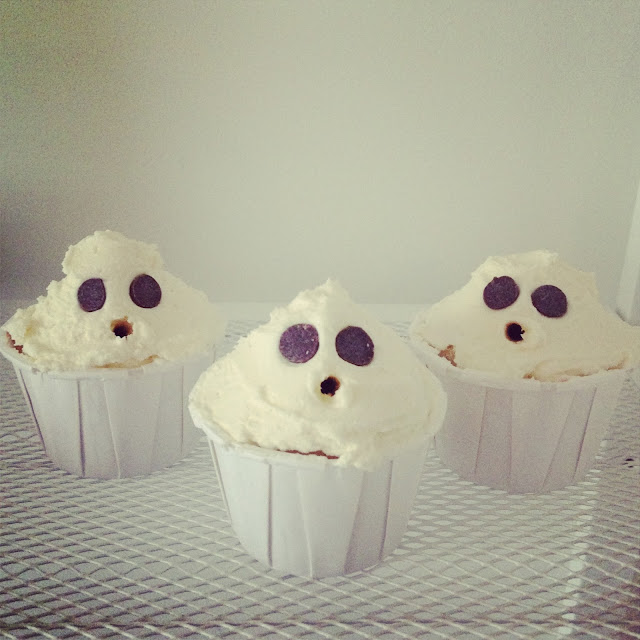 Or really, 10, 932 hits in our first month, to be precise. However, we have been holding off announcing this until today, 17th Oct, as we wanted to do so officially after our first month being up.

We really cannot thank you guys enough for all the overwhelming love and support we have received from the very beginning. We had no idea this blog would take off quite as well as it has when we first started it, as it was just - and still remains – a bit of FUN for us both. So thank you thank you thank youuu one and all for tuning in to our humble little space, and to our friends for shamelessly advertising us A LOT MORE than we have been doing ourselves. (Oops. We will get round to it. Eventually.)

So, this is VERY EGGCITING stuff. In fact, so eggciting it calls for some celebratory cake whoop whoop!!!!!!!!!

“A slice of cake never made anyone fat.

You don’t eat the whole cake. You don’t eat a cake every day of your life. You take the cake when it is offered because the cake is delicious. You have a slice of cake and what it reminds you of is some place that’s safe, uncomplicated, without stress. A cake is a party, a birthday, a wedding.

A cake is what is served on the happiest days of your life.”

Such wise words courtesy of one Jeanne Ray… Although, sometimes, AND ONLY SOMETIMES, you do eat the whole cake. And SOME people, but ONLY SOME, eat a cake every day of their life. Such people are the best people, and they are the best people because a cake is what is served on the happiest days of their lives – everyday.

Now, you’ll forgive me, but I didn’t have the time to make a whole cake.

Nor did I have the time or constitution to do some properly frosted cupcakes like these. 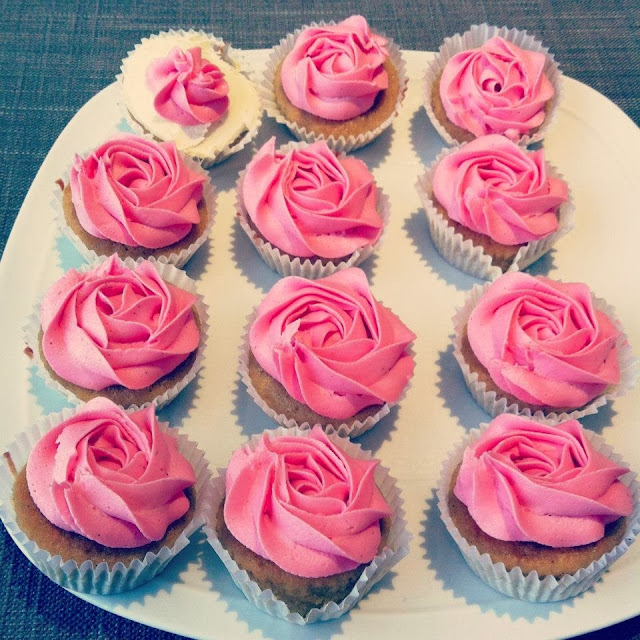 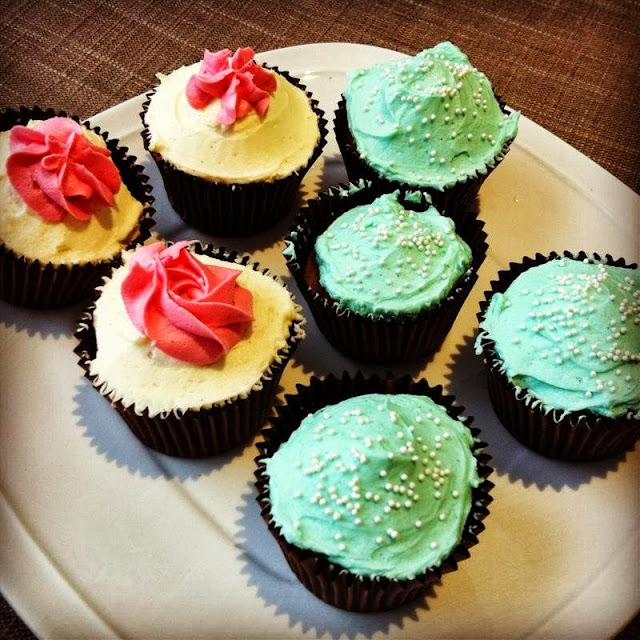 But I did still want cake.

Which is why black bottom cupcakes were the best thing to make on this occasion! Chocolate cake and cream cheese frosting is one of my favorite cake combinations. Plus the layer of cream cheese on the top means you sort of side-step the frosting process and still end up with some pseudo-frosted cupcakes.

I would say the flavor profile of these is similar to that of cheesecake brownies, which I do enjoy, but which can be almost a bit too heavy. If you think about it, brownies and cheesecakes are probably the 2 densest, richest desserts out there, so if you put them together, you will end up with something that is dense x 2 = densedense = dense². Because this uses a chocolate cupcake as its base instead of brownie, it’s softer and fluffier and you won’t have to stop at just one. And you know what that means. That means you get to have a lot more of it.
The recipe I used was based more or less on this one, with a few minor adaptations*** that I will include below.
END_OF_DOCUMENT_TOKEN_TO_BE_REPLACED

Over the summer, I spent a lot of time doing amateur kiddy drawings on my sister’s tablet. And unsurprisingly, I mostly drew food.

For example, these pancakes. 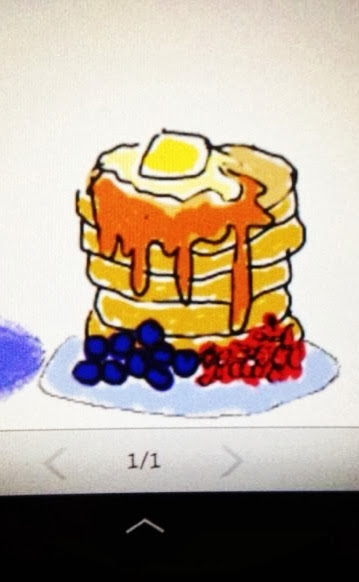 Evidently, all artistic ability was concentrated in my youngest sister while the rest of us were left quite bereft.Anyways, I apologize in advance for the overload of photos below. I won’t hold it against you if you just scroll right through them. It’s just. Pancakes are so damn good-looking, I couldn’t narrow it down to just a few photos.

And honestly? Pancakes are as photogenic as I could hope to (never) be. 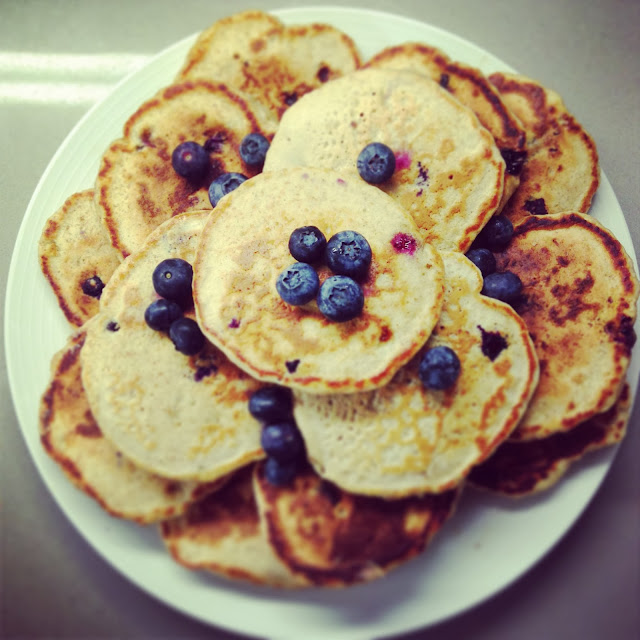 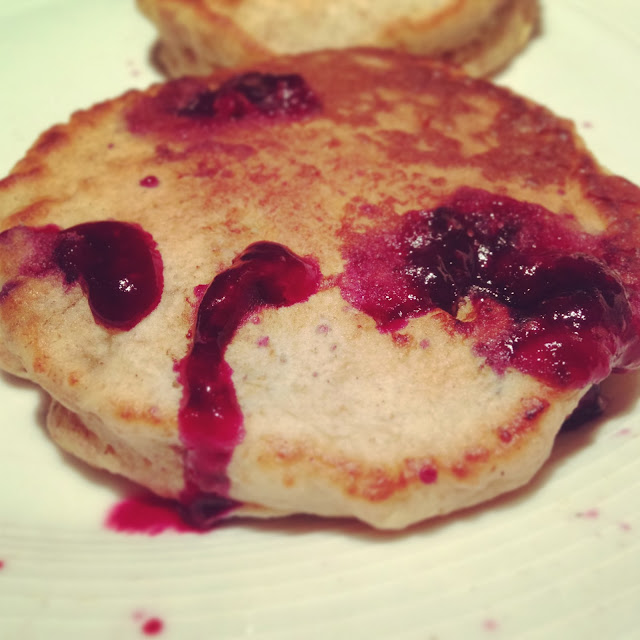 Pancakes speak of better days, of slovenliness, of lovingness. 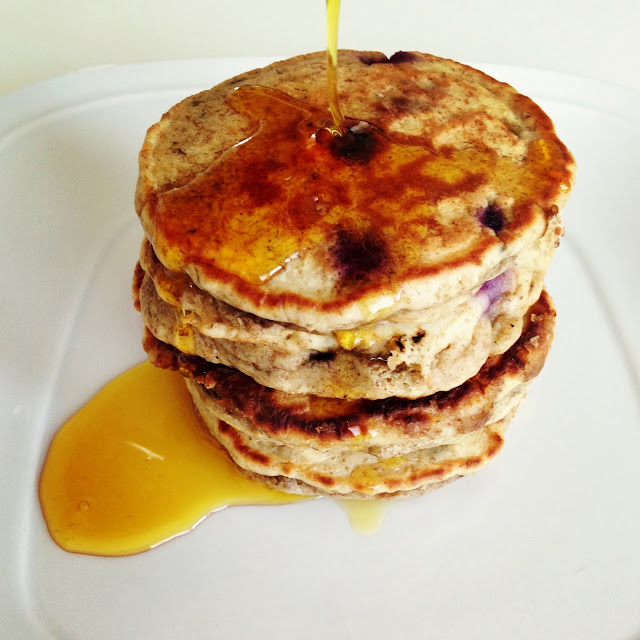